Top Articles to Read Next 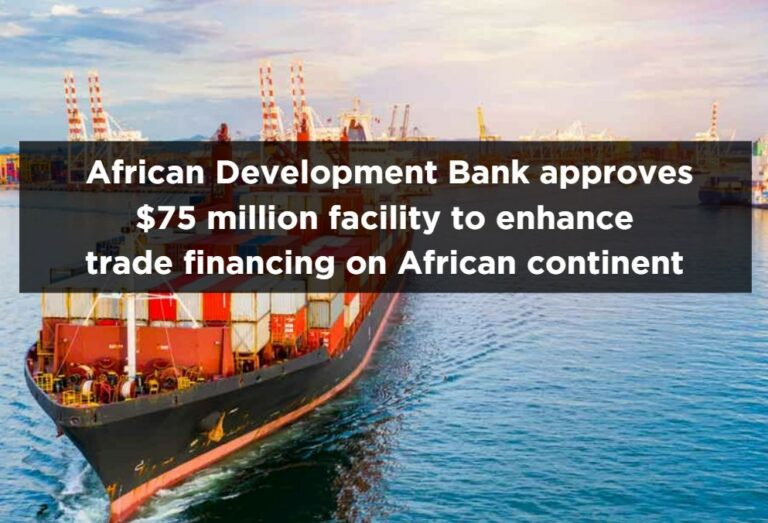 The approved facility will enhance FRB’s ability to underwrite trade finance transactions originating from issuing banks in several countries, including transition states and low-income countries across Africa. It is estimated that when fully utilized, this RPA facility, will support approximately $500-600 million of trade over the next 3 years, of which more than $100 million will support intra-African trade and exports.
Read More 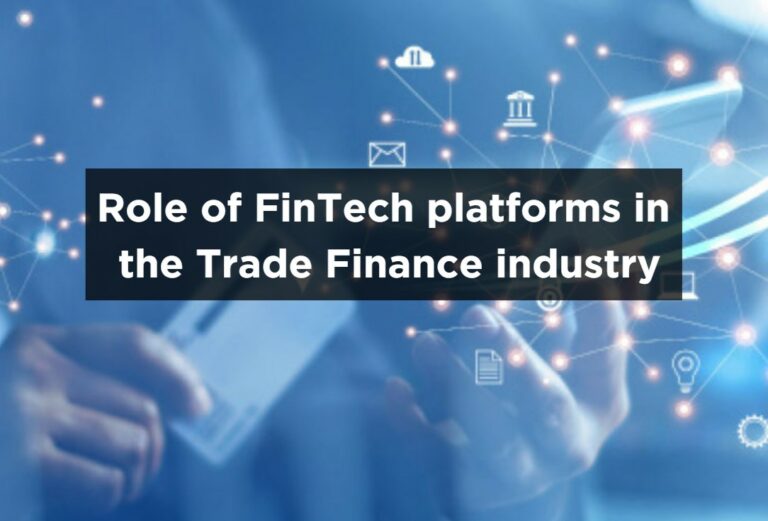 Role of FinTech platforms in the trade finance industry

The role of FinTech platforms in the trade finance industry is to provide an efficient and cost-effective way for businesses to finance their international trade transactions. The platforms offer several advantages over traditional banking products, including access to capital, flexibility and cost effectiveness, as well as agility and efficiency.
Read More 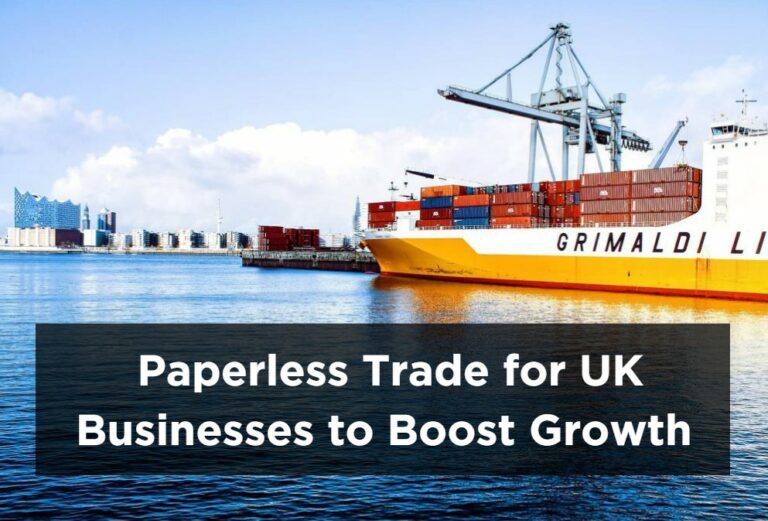 The Electronic Trade Documents Bill introduced in Parliament earlier in October 2022 last year, aims to boost the UK’s international trade, already worth more than £1.4 trillion, and will reduce the estimated 28.5 billion paper trade documents printed and flown around the world daily.
Read More

Emerging IT Company Of The Year